Albania. Albania has to wait for EU membership. The Member States of the Union are deeply disagreeing about new countries in the EU. French President Emmanuel Macron expresses what perhaps many people know about Brexit: that the EU must be reformed before more states are taken. In addition, there has been concern in the country during the year, partly because of corruption suspicions against not least Prime Minister Edi Rama, which has not increased the opportunities for membership.

The political crisis began as early as the beginning of the year. In December 2018, Prime Minister Rama was subjected to egg-throwing in Parliament, and in February this year, ink was sprayed on him as he answered questions about corruption. That same month, opposition supporters in the capital Tirana demonstrated and demanded Rama’s departure; the opposition accuses him of “cooperating with organized crime”. A few days later, opposition leader Lulzim Basha and his party mates in the Democratic Party left their seats in parliament. Protests against Prime Minister Rama continued throughout the spring.

On June 30, local elections were held – despite the opposition boycott and President Ilir Meta’s attempt to postpone. Of course, the Socialist Party won.

In September, former Interior Minister Saimir Tahiri was sentenced to three years in prison for abuse of power. However, he was acquitted of the charges of drug smuggling.

At the end of November, Albania suffered a severe earthquake of magnitude 6.4 on the Richter scale. The epicenter was located north of the coastal city of Durres just west of the capital Tirana. At least 13 lost their lives and over 600 were injured in what was said to be the worst earthquake in several decades. In September, Albania was also hit by an earthquake, with a magnitude of 5.6. 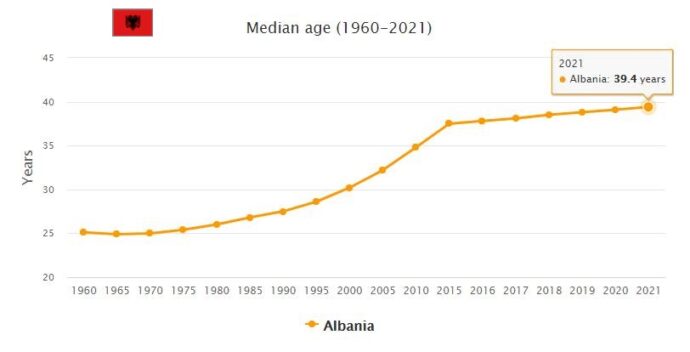