In September, it was announced that the UAE-Caribbean Renewable Energy Fund, funded by the United Arab Emirates, will contribute to a new facility to supply Barbuda with electricity. Other contributors are the Caribbean cooperation organization Caribbean Community (CARICOM) and New Zealand. In 2017, 95% of the Barbuda settlement was destroyed by the tropical cyclone Irma and the entire population was forced to leave the island. 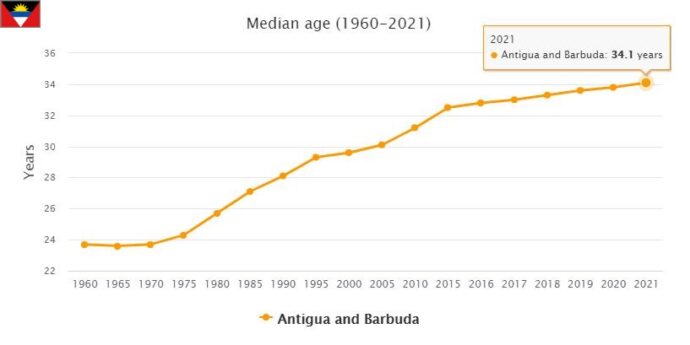