Barbados. In June, a new political party, the People’s Party for Democracy and Development, was led by Joseph Atherley. Preacher Atherley sat in Parliament 1999–2008 and was re-elected at the May 2018 election, when the Barbados Labor Party was given all the seats. According to Atherley, newly appointed Prime Minister Mia Mottley made it clear that she did not value him very highly, which is why he chose to go in opposition. His party was founded in November 2018 but did not start his business until just over six months later.

In April, a ban was imposed on imports of disposable plastic articles made from petrochemical raw materials, such as cutlery, mugs, plates, straws and packaging. In July, it was also prohibited to distribute, sell and use these products. A ban on plastic bags will take effect on January 1, 2020. 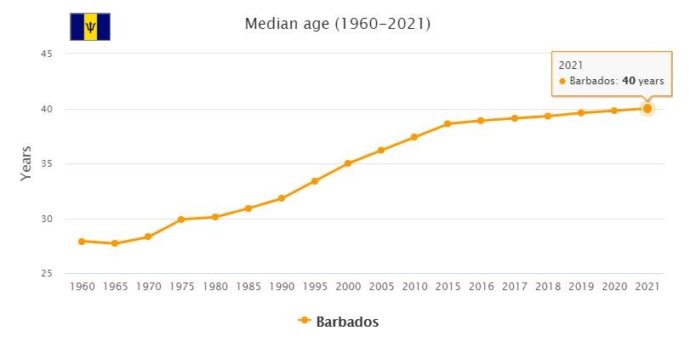