Belize. A referendum scheduled for April 10 on whether the border dispute with neighboring Guatemala should be mediated through the International Court of Justice in The Hague (ICJ) was suspended just a week before a decision by a Belizean judge.

Under a 2008 agreement, the referendum on the issue was to be held in both countries, and the April 2018 Guatemalan referendum approved mediation through the ICJ. Belize’s government with Prime Minister Dean Barrow supported the proposal, while the opposition party People’s United Party (PUP) first opposed the proposal and then opposed legal aspects of the vote. However, it was postponed for only a month and on May 8, 55% of the voters finally also agreed to the proposal.

The border conflict is more than 200 years old and covers 11,000 square kilometers, or about half of Belize’s territory. 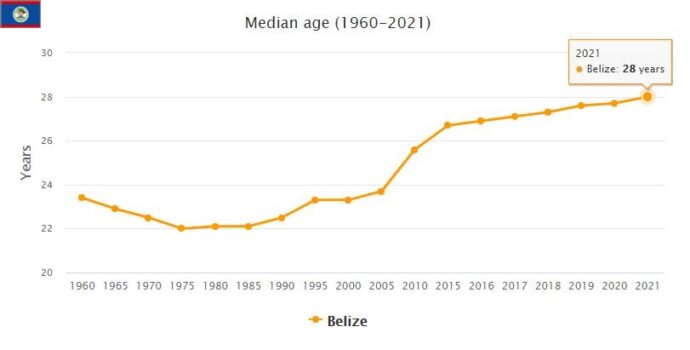