Bulgaria. Only 33% of eligible voters took part in the European Parliament elections on 26 May. The Gerb government party gained just over 31%, which is only slightly worse than in the 2017 parliamentary elections. In second place came the largest opposition party, the Socialist Party, with just over 24%.

The fact that Gerb made a relatively good choice is surprising, since at the beginning of the year they were shaken by a corruption scandal. At the end of March, Gerb’s group leader in parliament, Tsvetan Tsvetanov, resigned, along with several other party members. Tsvetanov was accused of buying a luxury apartment at a price well below market value. Justice Minister Tsetska Tsatjeva and two deputy ministers were also forced to resign. The scandal did not lessen by the fact that the head of the anti-corruption unit Plamen Georgiev was also forced to take time out because he too had bought a luxury apartment at an underpriced price.

In October, Krasimir Balakov, the national team captain for the Bulgarian national football team, was forced to resign after a racist scandal occurred in connection with an European qualifying match. When Bulgaria met England at home, Bulgarian supporters shouted racist remarks and made Nazi greetings. Balakov defended himself with the fact that racism is worse in England. The match ended 0–6 to England. The European Football Association (UEFA) sentenced Bulgaria’s national team to play the next home game in the European Championship without a public and a fine of SEK 860,000.

At the end of July, Guinness’s record book stated that 48-year-old Bulgarian Smilyana Zaharieva has the strongest vocal voice in the world with a sound level of 113.8 decibels. 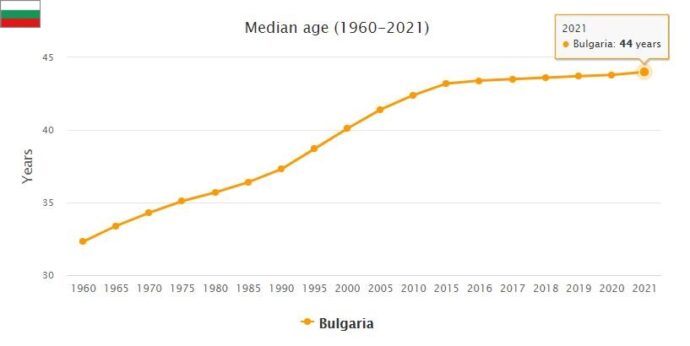