Dominican Republic. Political strife arose during the year within the ruling Dominican Liberation Party (PLD). President Danilo Medina’s party mate and predecessor, Leonel Fernández, led summer protests against Medina’s proposal to change the constitution so that he could be re-elected as president. At the end of July, Medina withdrew the proposal. Shortly thereafter, he supported Gonzalo Castillo, one of his own ministers, as presidential candidate in the party’s primary election.

Castillo is a big favorite to win the May 2020 presidential election against Luís Abinader of the Modern Revolutionary Party (PRM), who held his primary elections the same day as the PLD. One reason for this forecast is that the economy performed very well during Medina’s term of office, especially in the tourism industry. One sign that the optimism about the economy is great was that Finance Minister Isidoro Santana was forced to resign at the end of July because the growth forecast in the state budget for 2020 was lower than the previously announced, even though it was still 5%. 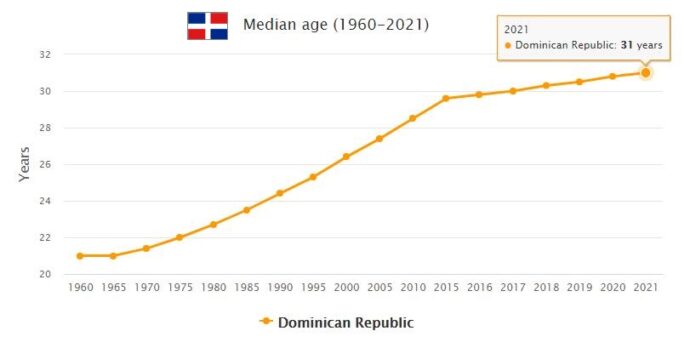