Ecuador. Violent protests erupted after President Lenín Moreno announced in early October that subsidies on fuel prices would be removed. Initially, the transport workers’ union was protesting, but the protests were soon dominated by the indigenous people’s umbrella organization Conaie. The riots lasted for 12 days with eight casualties, more than 1,500 injured and just over 1,000 people arrested as a result. Moreno declared a 60-day state of emergency and took refuge in the port city of Guayaquil. After mediation by the UN and the Catholic Church, the decision was withdrawn and protests ebbed. The decision was intended to save the Treasury $ 1.4 billion per year and was initially part of an agreement with the International Monetary Fund (IMF) and a condition for obtaining a loan of $ 4.2 billion from it. In the aftermath of the protests, several supporters were apprehended by former President Rafael Correa (2007-17), who was accused of exploiting the unrest to stage a coup to regain power. At the end of November, President Moreno tried to push through a new reform package with, among other things, raised taxes of the equivalent of $ 700 million, but it was stopped by the opposition in Congress.

On April 11, President Moreno decided to withdraw the political asylum granted by former President Correa to WikiLeaks founder Julian Assange, who has been at Ecuador’s Embassy in London for almost seven years. Assange was immediately arrested by British police. The case quickly became a political explosive in Ecuador and Correa attacked Moreno and criticized him for cowardice.

The government coalition Alianza País (AP) lost big in the municipal elections held on March 24. AP lost in eight of the ten municipalities they won in the 2014 election and failed to win in any of the country’s three largest cities. A supporter of President Correa won in Quito, and also in Guayaquil and Cuenca won candidates from the opposition.

Quito, capital of Ecuador; 1. 6 million residents (2010). Quito, located 2 850 meters above sea level. in the Andes, is the country’s political and cultural center, but also a significant industrial city with the manufacture of textiles, consumer goods and handicraft products. Like other Latin American cities, Quito has grown strongly and has a large poor population living in slums in the center or in townships on the periphery of the city. The center of Quito, with its churches and monasteries in the Baroque style, traces the Spanish colonial period. See insidewatch.net for Ecuador history and culture.

The oldest city center was declared in 1979 by UNESCO as part of the World Cultural Heritage. Important memorials are besides the cathedral (inaugurated in 1572 and later remodels), the Jesuit church of La Compañia (1605–1765) and the church of the monastery of La Merced (1700–34).

Originally the center of the kingdom of Quitu, Quito was the principal place of the cara people in the 11th century. The city was incorporated in the Incarriage in 1487 and conquered in 1534 by the Spanish Sebastián de Benalcázar, who named it San Francisco de Quito. The following year, the Franciscan Order established a monastic school for sacred art, which together with the university (founded in 1769) contributed to Quito’s status as one of Latin America’s foremost cultural cities. 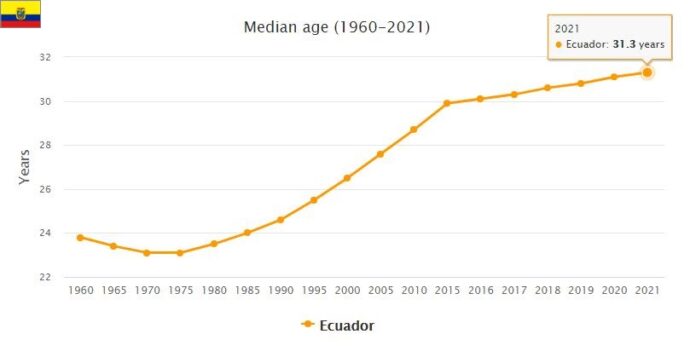