Fiji. A Chinese firm’s plans to build another major tourist resort on the island of Malolo went down when Fiji’s environment ministry lifted the permit. The people have complained about how the already extensive tourism industry on the island destroys great natural values ​​without the income coming to the local community.

In June, a four-month long ban on catching several different fish species was introduced. This is in response to a sharp decline in fish stocks. Three months earlier, the government had announced that a ban on fishing with nets could become relevant. In July, a new system was introduced to warn of high water levels and other natural disasters at an early stage. The hope is to reduce the number of deaths in the recurring floods. Technical assistance is provided by the United Nations World Meteorological Organization (WMO).

In September, Fiji launched the first country in the world to fund climate change victims to find a new place to live. The day after, Prime Minister Frank Bainimarama announced at the World Leaders for Nature event in New York a plan to plant 30 million trees over a 15-year period as a measure against climate change. Bainimarama’s commitment to the climate issue earned him international acclaim. At home, however, the prime minister was not as popular in all camps. Following an incident in Parliament in August, when Bainimarama seized and pushed a member of the opposition, a motion was made to suspend him from Parliament for two years. The proposal was voted down by a majority of MEPs in early September. 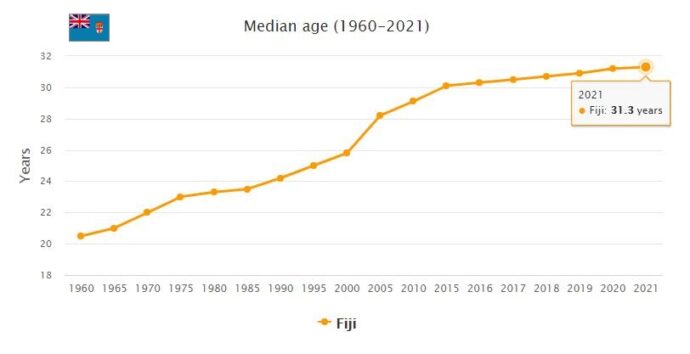