Grenada. In October, the Government of China held a conference in Grenada to better understand Caribbean countries for the huge infrastructure project called the New Silk Road (Belt and Road Initiative) and which several of the countries of the Caribbean Cooperative Organization (CARICOM) joined. According to China’s Foreign Minister Wang Yi, China is ready to sync its plans with Grenada’s national strategic development plan, which extends until 2030.

In October, the small island nation took its second World Cup gold in athletics when Anderson Peters took home the spear competition in Qatar’s capital Doha. Peters, who is studying at Mississippi State University in the United States, threw the 86.89 victory in the first round.

At the end of October, Anthony Boatswain was elected new chairman of the ruling New National Party. Political leader of the party is still Prime Minister Keith Mitchell. 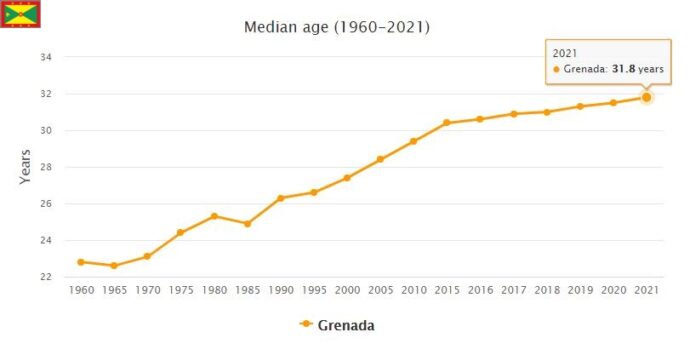