Guyana. The vote of no confidence in December 2018 against President David Granger’s government was declared valid by the Supreme Court only in March. But after a report by the opposition to the Caribbean CCJ, in mid-June, the CCJ ruled out the decision and forced the president to announce new elections. The date for the new election was still unclear at the end of the year.

The course of events in the distrust issue reflected the great ethnic divide in the country between Afro-Guyanans and Indoguyanans and their respective political parties – the People’s National Congress/Reform (PNC/R), which holds the government, for the former and the Alliance for Change (AFC) for the latter. For example, the two Afro-Guyanese judges in the Supreme Court wanted to reject the statement of disbelief while the Indoguyan wanted to approve it.

The political deadlock prevented Congress from enacting new laws governing the oil industry. The US oil company ExxonMobil, which in 2015 discovered oil deposits of the equivalent of three quarters of a million barrels a day, wanted to start the recovery as early as 2020, which would triple Guyanese GDP in the next five years. It was considered to explain the political battle because the government that governs in the coming years will have large assets to spend on electoral-friendly reforms. 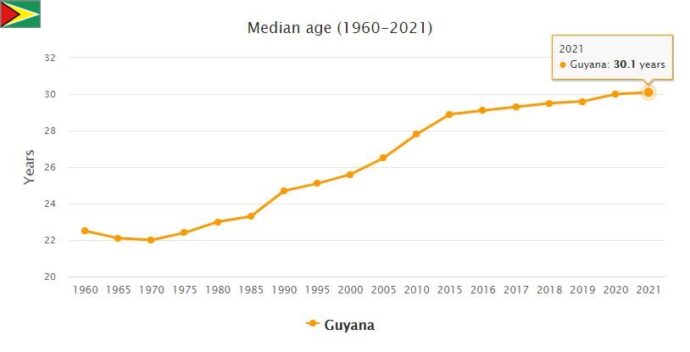