Haiti. From February, the country’s most violent protests against President Jovenel Moïse raged since he took office in 2017. Internationally, the events raised a great deal of concern for a lack of respect for human rights in the country, especially from the authorities. In September and October, thousands of people across the country demonstrated and at least 42 people were killed and 82 injured. According to the United Nations Human Rights Agency (OHCHR), at least half of the deaths were caused by police violence. The escalated spiral of violence coincided with the UN-backed legal aid commission in Haiti, MINUJUSTH, ending its mandate in September and leaving the country. The crime rate also increased: the homicide rate increased by 17% during the year compared to the previous year and the number of police killed by 100%.

The dissatisfaction with Moïse was based on alleged embezzlement of the equivalent of $ 2 billion from the Caribbean oil partnership Petrocaribe started by Venezuela, economy mismanagement and gasoline shortages. But above all, the dissatisfaction was about Fritz William Michel, whom Moïse appointed in July as new Prime Minister after the resignation of Jean Michel Lapin, and who was accused of bribery. Michel was Moïse’s fourth prime minister in two and a half years. In an effort to alleviate the discontent, Moïse reformed the government, but to no avail.

Port-au-Prince, the capital of Haiti; 942,200 residents (2012). The town is located at the bottom of the large Gonave Bay with a good natural harbor; it has a dominant position in the country, politically, economically and culturally.

The major social and political problems in Haiti are evident in the city, which contains some of the most comfortless slums in America, but also exclusive residential areas beautifully situated high above the city on the slopes down to the bay. The population is growing rapidly as it moves from rural areas.

The city’s central square, Place du Champs-de-Mars, contains, among other things. the National Museum with the anchor of Columbus’ ship Santa Maria. Old architecture, churches and many street names are reminiscent of the city’s French colonial past, while the spread of the voodoo cult points to the West African population’s majority.

Tourism in addition to passengers from an increasing number of cruise ships plays no significant role in the city, but Hotel Oloffson is legendary as the home of writers, filmmakers and journalists during their stay in the city.

Port-au-Prince was founded by the French in 1749. The city was hit by earthquakes in 1751 and 1770. In 1770 it replaced Cap-Français (now Cap-Haïtien) as the capital of the French colony of Saint-Domingue.

At the onset of the Haitian Revolution, two-thirds of the city was ravaged and burned down in 1790 as the French National Assembly repealed a few-month-old decree on equality between white and free-colored residents. During the Revolution, the name of the city changed to a port of Republic.

During Alexandre Pétion’s presidency of 1807, the city was the capital of southern Haiti and after the reunification of the two countries again for the entire country.

On January 12, 2010, Haiti was hit by a powerful earthquake with an epicenter near Port-au-Prince, which destroyed large parts of the city. According to the Haitian government, the earthquake has killed more than 220,000 people and injured and made many more homeless. 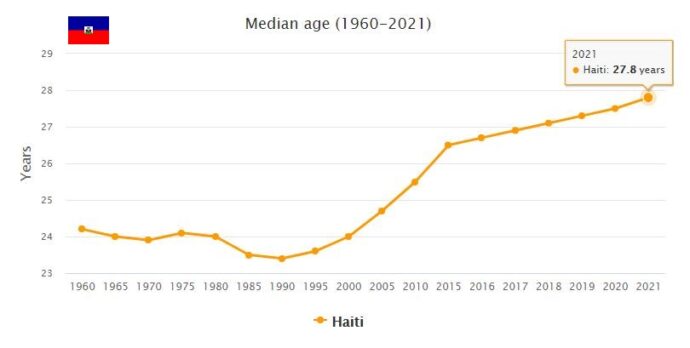