Kiribati. In October, a report on the ship accident in January 2018 was published in which 95 people were killed. From this it was clear that the ship Butiraoi was not, first of all, authorized to transport people. Furthermore, it was severely overloaded, lacked enough life jackets and had inoperable lifeboats. The captain also ignored warnings about bad weather. Former MP Patrick Tatireta, who represents the families of some of the perished, commented on the report, pointing out that the government bore some of the blame because it did not do enough to raise the standards of the vessels in the kingdom.

In June, Vice President Kourabi Nenem was fired by President Taneti Mamau. The reason was said that Nenem, on his way home from an official visit to Saudi Arabia, had also visited Indonesia without the President’s knowledge. Finance Minister Teuea Toatu was appointed new Vice President. The same month a ceremony was held to celebrate that a four-year water project has now been carried into port. Through the project, which was funded by the European Union and cost US $ 3.5 million, over 9,000 people in 35 villages on 16 of the country’s islands have access to clean drinking water. 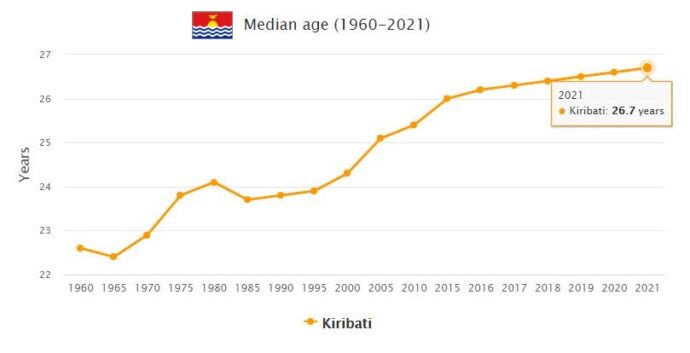