According to SHOPAREVIEW, 17.6% of the Kosovar population live in absolute poverty (daily disposable income less than € 1.72) and 5.2% in extreme poverty (€ 1.20 – 2015 data). Although the individual studies and poverty reports are not directly comparable, there is evidence that the extent of poverty in Kosovo has decreased slightly over the past ten years. The risk of poverty correlates strongly with ethnicity (especially the groups of the RAE (Roma, Ashkali, Egyptian) minorities are disproportionately affected by poverty), age (children), education (low-skilled), geography and household size (large families as well as families with female heads of household). The standard of living in Kosovo is very unevenly distributed, with differences in average life expectancy of up to 10 years between individual communities. However, a consistent geographic pattern cannot be established. A significant part of society can be described as multi-dimensionally poor: In addition to the lack of financial resources, access to social infrastructure or the satisfaction of basic needs, such as B. running water, limited for many people. The proportion of Spending on food and living space in relation to the total consumer spending of a household averages 73% in Kosovo, while spending on education and health corresponds to 4% of total consumer spending. According to the Human Development Report Kosovo 2016, the Human Development Index for Kosovo is 0.741 (2015), which is a significant increase compared to 2011 (0.713), but is one of the lowest values in the region.

An estimated 150,000 people with disabilities appear to be an invisible part of Kosovo’s population. Although some political initiatives have been launched, their implementation has been slow. People with disabilities are and will remain affected by poverty, isolation and stigma for the time being. The most important interest groups are HandiKos and Down Syndrome Kosova.

Contrary to the basic demographic trend in most OECD and EU countries, Kosovo has so far only been confronted marginally by social problems in connection with the aging process. The proportion of the population of elderly people(over 65 years) is extremely low at 7.4% in an international comparison; the proportion of under 15 year olds and 15 to 64 year olds, on the other hand, is correspondingly high, 24.7% and 67.8% respectively. The Kosovar population continues to grow, but at a falling rate, which is due in particular to the development of the birth rate. The population growth in 2018 was only 1.0%. The birth rate fell significantly between 2003 and 2015 from 3.0 to 12.0, where it stabilized until 2018. The average household size in Kosovo is 4.9 people (2018). Less than 10% of all households are one- or two-person households. 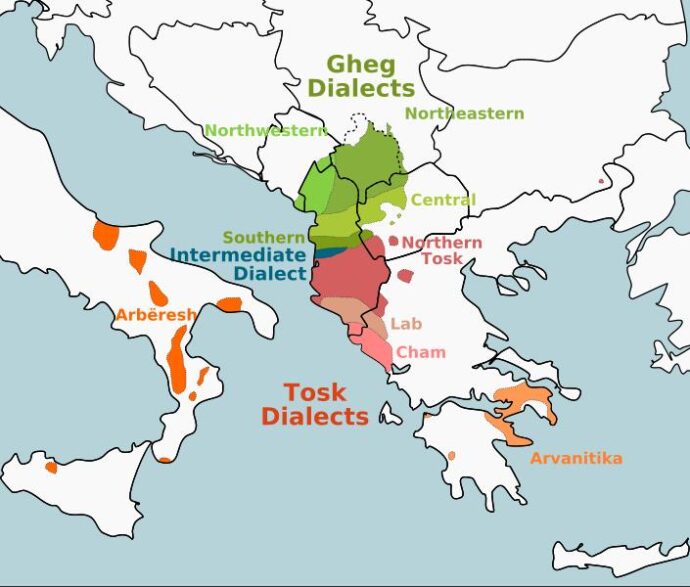 Kosovo’s patriarchal society is characterized by manifold gender-specific discrimination, of which access to employment and education are the most obvious. While the employment rate of women is significantly lower than that of men, the unemployment rate among women is significantly higher. But social habits and attitudes towards participation in political life, property and / or domestic violence can also be identified as problematic. In 2016, only 5% of women owned apartments or houses, 4.9% owned agricultural land. Women owned 13% of all businesses. Women are clearly under-represented in decision-making in all areas and at all levels, in parliaments at the central and local level, in ministries. In the history of Kosovo, only one woman was mayor, namely Mimoza Kusari-Lila, who headed the Gjakova municipality from 2013 to 2017.

Domestic violence and sexual harassment are a common phenomenon.

Since its independence, Kosovo has had a legal and institutional framework for gender equality that corresponds to international standards, including a law and an agency for gender equality. But the implementation remains inadequate to this day, even if the social, economic and political position of women is slowly but steadily improving. Equal rights in politics got a special boost with the new government in February 2020: for the first time 5 of the 15 ministers were women, while Vjosa Osmani was elected by the LDK as the first woman to be President of Parliament. Ms. Osmani had also been her party’s first top candidate or the first candidate for prime ministerial office in Kosovo’s history.

The following video, published on Al Jazeera World in 2015, impressively shows the reconstruction of the village of Kruja by its women after most of the male villagers were killed in 1999:

In the conservative Kosovar society, which is shaped by the traditional family model, and in which traditional gender images had been reinforced by the war, the situation of people with a different gender orientation not only remained precarious until a few years ago, it was completely taboo. The practice of same-sex orientation, which was only legally decriminalized in 1994, took place exclusively in secret, private. The society of inclusive friends and families reacted with repression, rejection and sometimes with violence. Kosovo received an equality law in 2004, but the authorities did not implement it in the case of the LGBT community.

First attempts at civil society organization in the LGBT community took place in the early 2000’s, with little effect. A first attempt in 2012 to bring homosexuality into public space was accompanied by hate campaigns by the media and physical violence. This was at the same time the beginning of a stronger civil society activism with first results. In the same year the alternative magazine Kosovo 2.0 was dedicated for the first time a medium dedicated to the LGBT topic. A public presentation of the special issue ended in violent attacks by representatives of the fundamentalist minority in Kosovo’s Islam. New NGOs emerged, organized the first public activities, a first documentary film about the attack on Kosovo 2.0 was shot. In 2014, supported by Western diplomats, the first public march by activists through Prishtina took place on the International Day Against Homophobia, in which several ambassadors and government representatives also took part. A large LGBT flag waved from the government building during the 2015 march. In the same year gender orientation was included in the Gender Equality Act. In March 2016 the first gay parade in the history of Kosovo took place, In addition to Western ambassadors, Kosovo President Thaci and his predecessor also took part. The Gay Parade has been taking place ever since held every year.