Mauritius. In February, the International Court of Justice in The Hague (ICJ) published an advisory opinion on the issue of the Chagos Islands, located south of the Maldives in the Indian Ocean and constituting the British overseas territory of the British Indian Ocean Territory. The Court recommended that Britain return control of the archipelago to Mauritius. According to Mauritius, the UK forced the islands as a condition for Mauritius to become independent, a claim that is contested from the British. The population of the Chagos Islands was forced to move in the early 1970s, and on the island of Diego Garcia a military base was built for US and British forces. The British authorities have for many years refused the island group’s population to return. According to the British Foreign Ministry, the base is still important for world security.

In November, parliamentary elections were held. Won made the Mauritian Alliance, which is dominated by the Militant Socialist movement. This party is led by Pravind Jugnauth, Prime Minister since 2017. The party received 38 of 62 seats against 13 seats for the National Alliance and 9 seats for Mauritius militant movement. The remaining two seats, reserved for representatives of the smaller island of Rodrigues, went to the Rodrigues People’s Organization. In the new government that took office in mid-November, Prime Minister Jugnauth dropped the post of finance minister but retained control over defense and home affairs.

In early December, the former Minister of Culture Pradeep Roopun appointed a new president. Just over a week earlier, Paramavisum Pillay Vyapoory had resigned. He took over as acting president when Ameenah Gurib-Fakim ​​was forced to resign in 2018. 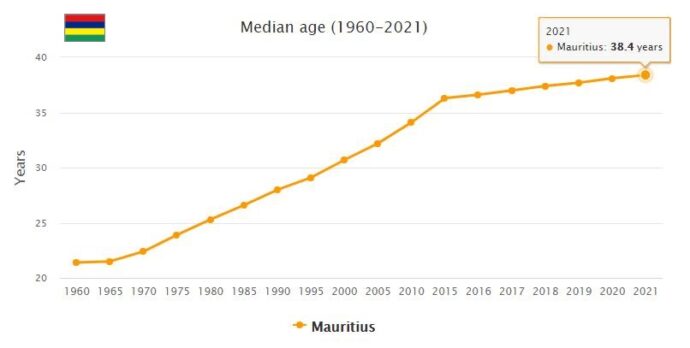