Micronesia Federation. In March, congressional elections were held. Most of the 14 members were re-elected, but not the president since four years Peter M. Christian, who lost to David W. Panuelo. Among the 31 candidates, there were two women this year, but none of them were elected to Parliament. Panuelo, representing the island of Pohnpei, was elected in May as the new head of state by congressmen. As a result, new elections were held in his constituency and Christian was re-elected to Congress.

According to the constitution, at least once every ten years, Congress should allow the public to decide whether to hold a convention where any changes in the constitution are to be discussed. A referendum on the issue was held at the same time as the parliamentary elections. On Kosrae and Pohnpei, a majority voted for a convention while Chuuk and Yap said no. There was thus no convention. A planned referendum on independence for Chuuk was canceled. 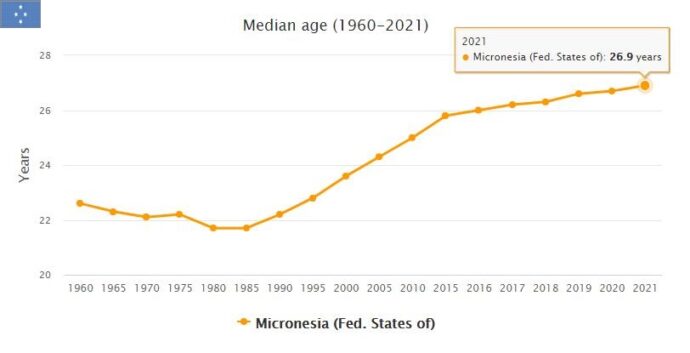