Saint Lucia. In January, the opposition in Parliament aroused distrust of Prime Minister Allen Chastanet. The reason was, according to opposition leader Philip J. Pierre (Saint Lucia’s workers’ party), that ministers in private conversations expressed dissatisfaction with Chastanet. Through the statement of disbelief, Pierre wanted to make these politicians public. However, during a record-breaking debate, MPs belonging to the United Labor Party government assured that they supported the Prime Minister. In the vote, which ended with the numbers 11–6 in favor of the government, all parliamentarians were loyal to their party.

In November, the International Monetary Fund (IMF) published its latest report on the situation in Saint Lucia. According to Prime Minister Chastanet, who is also a finance minister, the report was evidence that the country is on the right track. The IMF at least gave Saint Lucia good chances for continued economic growth over the next few years, highlighting in particular the growing tourism in the country and investments in expanded infrastructure. 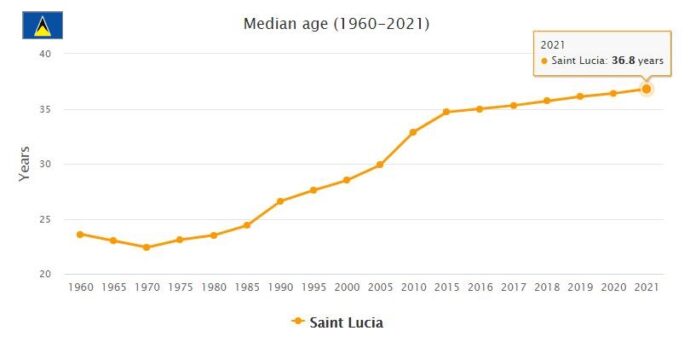