In June, Prime Minister Jorge Bom Jesus and his government survived a vote of confidence in Parliament. Out of 49 voting members, 28 gave their support to the government. In September, Jorge Bom Jesus attended an international conference on African development in Japan. In connection with this, he met Japan’s Prime Minister Shinzo Abe. According to reports to the press, Japan had decided to increase its annual aid in the form of rice from a value of US $ 2 million to US $ 3 million. Abe also promised that Japan will continue to help fund elections in São Tomé and Príncipe in the future.

The state budget for 2020 presented in November, according to Bom Jesus, meant that more than 50% of the total for the first time in the country’s history will be covered by domestic income. However, the country is drawn with an extensive government debt. In June, the International Monetary Fund (IMF) accused former Prime Minister Patrice Trovoada of withholding information, both on the size of government debt and on government spending. In August, Trovoada’s successor Bom Jesus said the case would be handed over to the judiciary. That did not stop Trovoada from being re-elected as leader of the Independent Democratic Action Party in September, which is the single largest in Parliament. 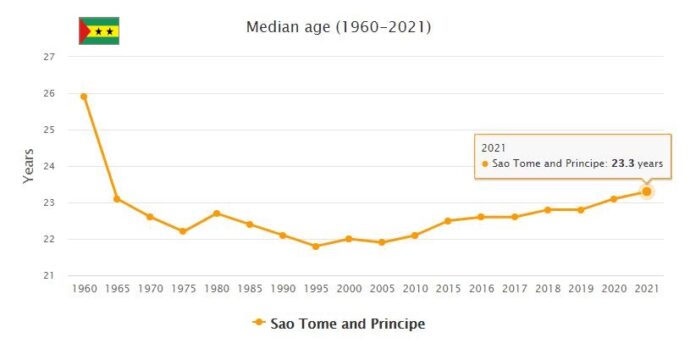