Slovakia. At the beginning of the year, the Deputy Prosecutor resigned after admitting Facebook contact with a woman suspected of involvement in the murder of journalist Ján Kuciak 2018. The murder of Kuciak had triggered major demonstrations and led to the Prime Minister’s departure. In February tens of thousands of people went to Bratislava and other cities to mark the anniversary of the murder and protest the government’s weakness against the corruption.

In March, another deputy prosecutor was forced to resign. Media revealed that he exchanged hundreds of messages with the entrepreneur who was suspected and charged with ordering the murder of Kuciak. The journalist had examined the entrepreneur’s suspected corruption.

There was a popular anger over the corruption, and before the March presidential election, popular environmental lawyer Zuzana Čaputová sailed as a favorite. Her anti-corruption message was supported by several opposition parties, the outgoing president and a majority in the opinion.

Čaputová won the first round clearly ahead of the Smere candidate, EU Commissioner Maroš Šefčovič. They both went to a second round, with Čaputová winning over Šefčovič with 58.4% of the vote against 41.6%. Zuzana Čaputová thus became the country’s first female president and the youngest elected.

She began her mission to criticize China’s human rights violations, which is unusual for a leader in Eastern Europe where Chinese investment is welcomed, for example in neighboring Hungary.

Čaputová continued to call on the so-called Visegrad Group – Poland, Slovakia, the Czech Republic, Hungary – to defend the rule of law, democracy and freedom and not to weaken the EU. Without pointing them out, it was obvious that she was referring to Hungary and Poland. Government-friendly Hungarian media accused Čaputová of being the agent of Hungarian-born billionaire George Soros.

Slovakia has long been the world’s largest car manufacturer per inhabitant, breaking a record of more than 1 million manufactured cars in 2018, but in June 2019 car production dropped significantly for the first time in a long time. This contributed to the country’s overall economy slowing in the second quarter by almost half the growth compared to the first quarter.

In September, the Deputy Minister of Justice resigned after being accused of contacts with one of the suspects in the Kuciak murder. Prosecutors said they secured mobile communications between the accused and a number of civil servants in the state and the judiciary.

The government lost more support in Parliament, and the opposition demanded distrust. However, with the help of independent members, the government managed to win the vote.

In September, tens of thousands of people in Bratislava demonstrated with demands for a ban on abortion. In Catholic-dominated Slovakia, abortion is allowed on request up to the twelfth week and abortion for health reasons until week 24. Parliament would consider proposals for stricter abortion law during the fall.

In October, a well-known entrepreneur and three other people were indicted for the murder of journalist Ján Kuciak and his fiancee 2018. Three of them denied, while the fourth, a former professional soldier, admitted that he shot the two. A fifth involved in the murder had settled with prosecutors to testify against the others. He was later sentenced to 15 years in prison.

According to police, four of the defendants were also suspected of having ordered the murder of two prosecutors and a lawyer, the latter having worked for Kuciak’s family.

When Parliament voted in October for a ban on polls for 50 days before an election, President Čaputová vetoed the law. The opposition saw the decision as an attempt to silence challengers from new parties.

The Deputy Speaker of Parliament from the ruling Smer resigned in November because of contacts with the entrepreneur charged with ordering the murder of Ján Kuciak.

In December, opposition leader and former president Andrej Kiska was indicted for fraud, a crime that can result in up to twelve years in prison. 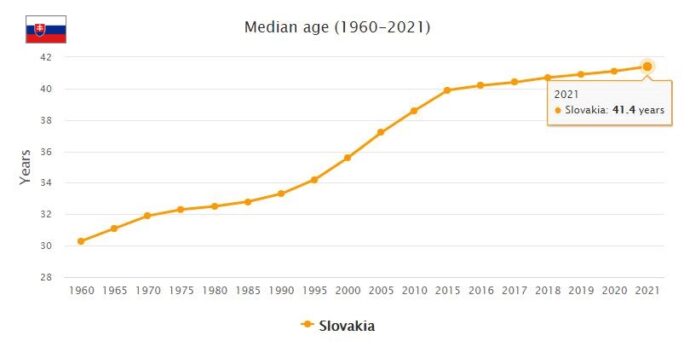