During the period 1830-1903 the country had 25 governments – nine were overthrown by coup and two presidents were assassinated. On several occasions, the two parties reached agreement by being offered positions of administration and administration by Blancos, and this kind of political compromise was continued by “the father of modern Uruguay,” José Batlle y Ordónez (President 1903-07 and 1911-15)., which began its first presidential term of defeating a military Blanco rebellion.

Before its first presidential term, Batlle raised the demand for an eight-hour working day and organizational right for workers. This was done with considerable inspiration from Europe and the considerable immigration of Europeans from especially Italy and Spain. These were often radicalized workers who had to flee from repression in Europe, but who brought their ideas of socialism and freedom to Uruguay. In 1905, Batlle started the fight for a divorce law, and in 1907 it was adopted as the first in Latin America. Batlle was also the first head of state in Latin America to demand women’s rights. Finally, church and state were separated.

During Battle’s second presidential term, the eight-hour day was introduced, a state insurance bank and several other state corporations were formed to provide a variety of public services. At the same time, the education system and health care were greatly improved. Furthermore, a pension and social insurance system was built, which made Uruguay one of the world’s first welfare states. The economic basis for social reform was the large surplus generated in cattle production. Reforms that could be implemented without affecting the feudal structures in the countryside. The country was increasingly divided between the politically and socially backward areas of the land where the landlords dominated, and the cities characterized by industrialization aimed at domestic consumption and the export of meat and leather.

Abortion was first legalized in 1933, although it was again banned in 35 after negotiations with Catholic sectors. Women were given general voting rights in 32.

The country’s executive authority, next to the president, became a nine-member National Administrative Council, with 3 seats reserved for the opposition party. This state form was maintained until 1933, when Colorado President Gabriel Terra conducted a coup d’état by dissolving the National Assembly and the Administrative Council with the support of leading Blanco politician Luis Alberto de Herrera. Then Uruguay had presidential rule until 1951, when the colegiado was reintroduced – this time without an elected president. The presidential office now went on a lap among the six members of the majority party. In 1959, the National Party – which is the official name for Blancos – won the election. Blancos held a majority in the Administrative Council until 1966, when voters cast Colorado’s majority and voted for the re-introduction of direct presidential rule.

In the 1966 election, Blancos and Colorados received a combined 91% of the vote. By the 1971 election, membership had dropped to 82%. The decline was due to the joining of Frente Amplio (FA, The Broad Front) – a left-wing Chilean model made up of Communists, Socialists, Christian Democrats and other left-wing groups. The FA nominated retired General Liber Seregni as its presidential candidate. Colorados won the election in 71, and under President Juan Maria Bordaberry, Uruguay entered a period of increasingly direct military dictatorship. 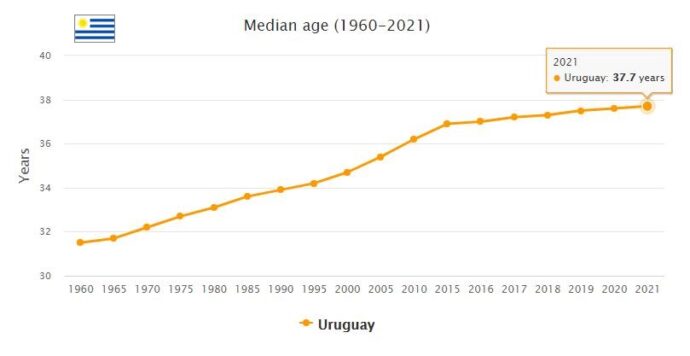