Vanuatu. In January, 685 people were forced to leave their homes on the island of Ambrym after the eruption of the volcano on the island. The huge forces caused cracks in the ground, including one that opened in the middle of a village and caused damage to the houses. At hat same month, Australian Prime Minister Scott Morrison visited Vanuatu. It was the first bilateral state visit an Australian head of government made in the country and the second visit ever; former Prime Minister Bob Hawke attended a Pacific Island Forum meeting in Vanuatu in 1990.

In March, Donald Kalpokas passed away, a few months before he turned 76. Kalpokas was one of three political leaders who played a crucial role when Vanuatu became independent in 1980 and is considered one of the nation’s fathers. In July, Viran Molisa Trief became the first female member of the country’s highest court. The 43-year-old Trief previously held a post corresponding to the Justice Chancellor, including that of the first woman. In October, a fish processing plant was opened on the outskirts of the capital Port Vila. The factory has been built in cooperation with China. 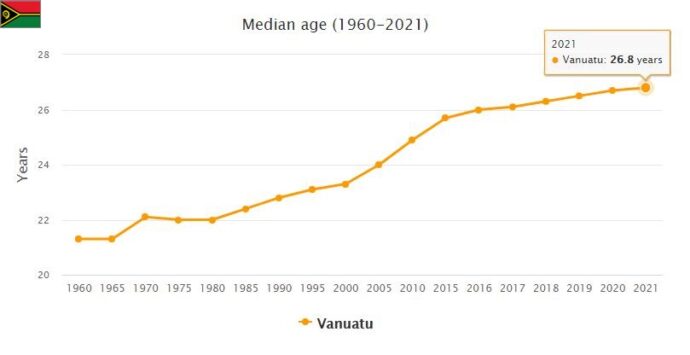